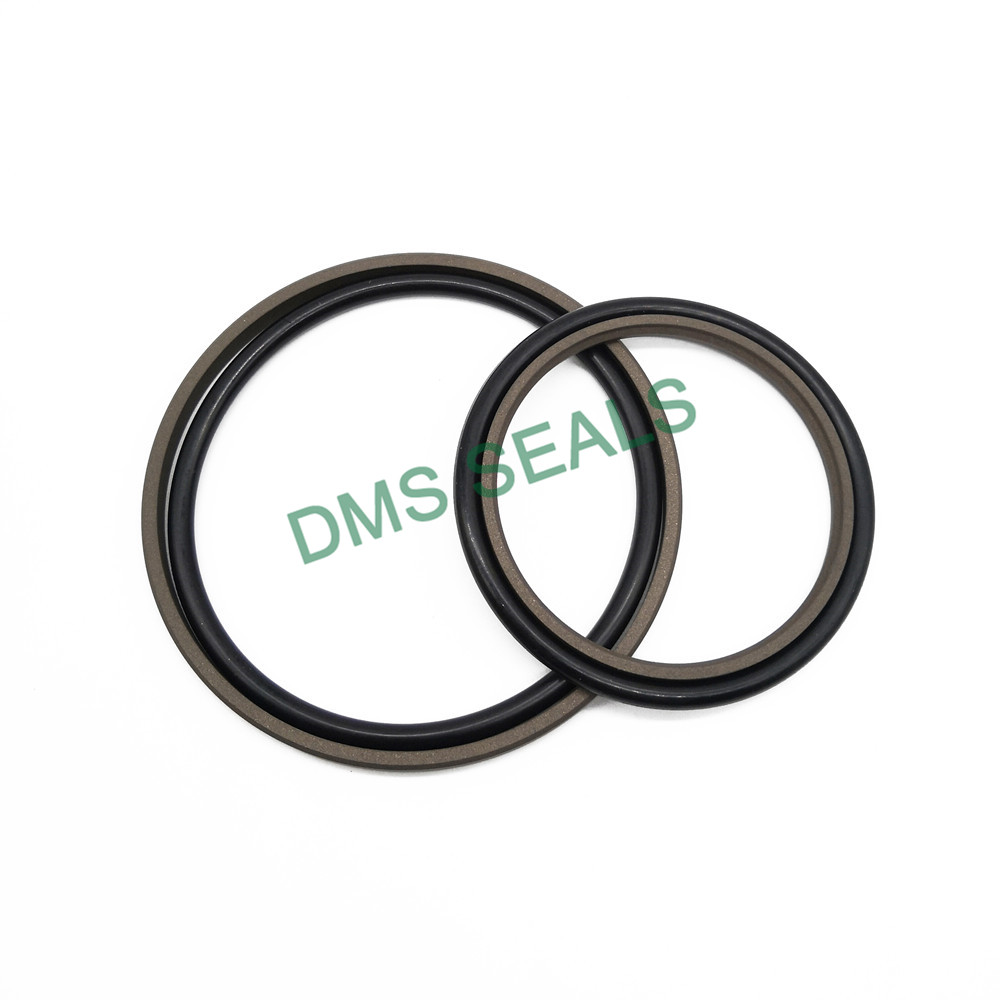 3. Quality and selection of seals

The reliability of the hydraulic breaker largely depends on the structural selection of the seal and the selection of the performance of the seal. The selection of breaker seals should take into account the characteristics of high reciprocation frequency and short stroke of the breaker piston, as well as the compatibility of hydraulic oil and seal materials, cylinder load conditions, extreme pressure, ambient temperature and other factors. Due to the characteristics of high frequency and short stroke, high temperature is easily generated at the lip of the seal, and the viscosity of the oil is thus reduced. At the same time, it is also necessary to consider that the working environment of the hydraulic breaker has a lot of dust, so in the planning, a dust seal with suitable structure and material should be selected to prevent dust and other objects from entering the hydraulic system, polluting the oil, damaging the seal and causing leakage .

Due to the special conditions of the breaker cylinder, the sealing materials and structures used by many ordinary cylinders cannot be used for the breaker cylinder. For example, the special seal of the breaker needs to withstand frequent pressure changes and high working surface temperature, and the material of the seal is required. There are physical and mechanical performance parameters such as stronger impact resistance, compression resistance, tensile strength, high temperature resistance, etc. Seals with these properties require optimized material formulation and higher processing technology.

At present, there are many inferior seals on the market. Because of their low price, some people are induced. If they are used, they will often cause early failure of the seals, which will bring greater losses to users in terms of time and economy.

The service life of the hydraulic breaker has a great relationship with the user's operation, mainly in the following aspects:

(1) The hydraulic oil should not be changed for a long time.

The oil is an organic polymer, its composition and viscosity will change greatly after long-term use, and there will often be mechanical wear and impurities brought in from the outside after long-term use. Once these impurities enter the hydraulic system of the breaker, it may lead to Damaged seals and pulled piston,.

(2) Use hydraulic oil of wrong type or unqualified quality.

Different types of hydraulic oil have different viscosities at different temperatures. The working temperature of the breaker is higher than that of ordinary oil cylinders. The hydraulic oil whose performance does not meet the requirements has low viscosity at high temperature, and the thickness of the oil film is insufficient during movement, which is easy to cause early damage to the seals. Unqualified oils often contain too much moisture, and the PU seals in the breaker are partially hydrolyzed, resulting in reduced sealing performance.

(3) Dust and grit cause early wear of seals.

Improper maintenance of the breaker or underwater work can easily cause dust and grit to penetrate into the body, resulting in early wear of hydraulic seals.