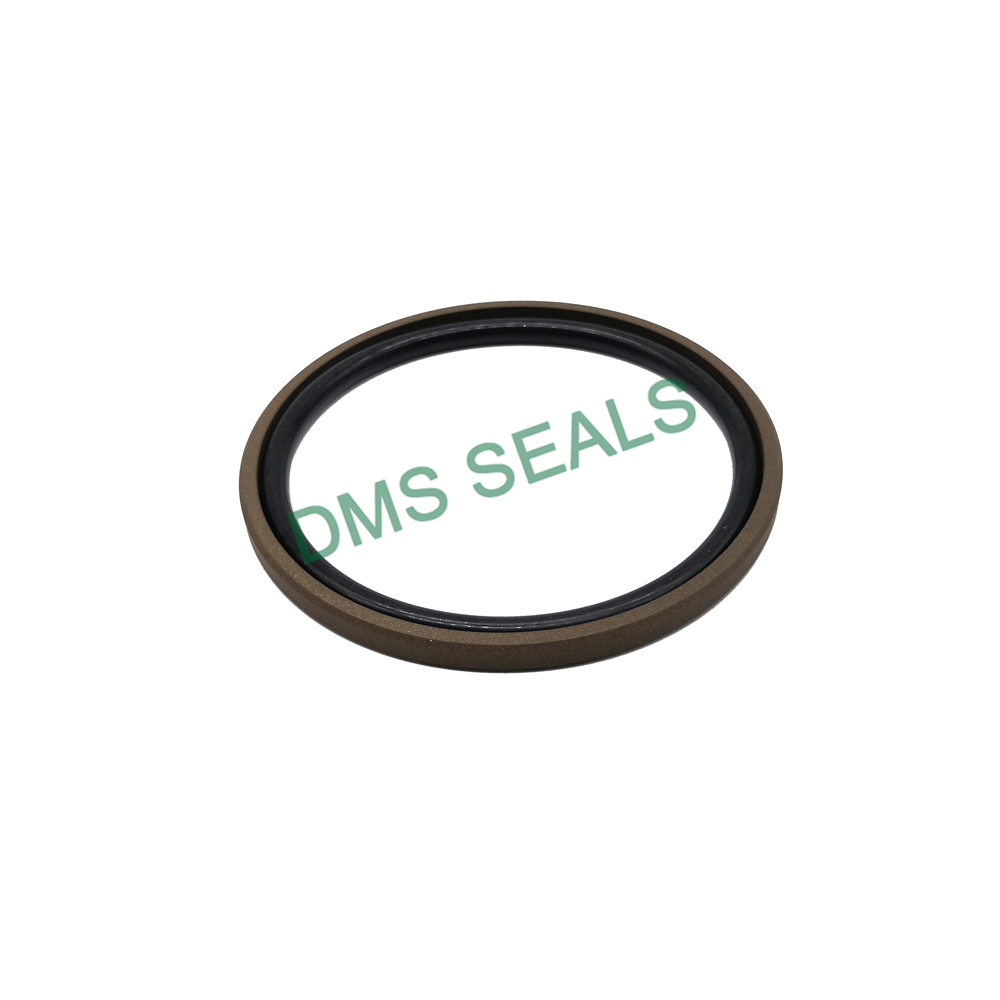 Hydraulic breaker is one of the most widely used construction machinery. Because of its advantages of wide adaptability and high work efficiency, it is widely used in mining, metallurgy, transportation, railway, tunnel and other industries.

The hydraulic breaker relies on the hydraulic power device to impact and break the broken body.

Due to the poor working conditions of hydraulic pressure, the damage rate is often relatively high, and the service life of the seals is generally relatively short, especially for large-diameter hydraulic breakers.

Reason: Due to the complex working environment of the breaker, the center line of the drill rod is easily deflected. When the piston hits the tail of the drill rod, the reaction force on the piston is an eccentric force, and a radial component of this force acts on the piston. , the piston is biased to one side under the action of radial force, so that the gap between the original piston and the cylinder wall on one side is reduced or even disappears, the oil film between them is destroyed, and dry friction is formed, which causes the surface of the piston and the cylinder to be strained. Once Strain, the resulting metal shavings will accelerate strain and cause seal damage.

2. Cavitation and cavitation cause seal breakage and melting loss, and the air seal is eroded.

Reason: When the system pressure changes, air or gas bubbles that are insoluble in oil accumulate in the low pressure side of the seal gap, structural edge, etc. to expand, burst, release considerable energy, and cause erosion, perforation, and aging of nearby seals Even melt loss; when the system pressure rises sharply in a very short time interval, adiabatic compression occurs in the bubble, the air in the bubble, the mixture of oil and liquid particles will be spontaneously ignited by thermal energy, and deflagration occurs in the seal attachment (Di Searle effect), and burning hard particulate residue will exacerbate system failure.

Due to the frequent tilting work of the breaker, the load is large, and high-frequency vibration and eccentric load occur. At this time, under the reciprocating motion of the piston, the oil pressure is frequently switched between high and low pressure, and cavitation is even worse than the Diesel effect, which leads to a sharp reduction in the life of the seal, and finally causes gas leakage. Work.