We met at 8 o'clock to take a group photo together at the gate. Everyone lined up a neat team of photos, and then we were very happy to enter the scenic spot. On the stairs in front of the palace, we shouted our slogans loudly, shouting out everyone's morale.

Our first game was a tug-of-war match, divided into 10 teams for a three-set two-win matchup. Everyone pulled the ropes of their team with the strength of their upper body, trying to pull the opponent over. Some teams have more girls; boys who are not strong enough for the other party are big and are dragged away.

The second game was to break through the Luding Bridge. Each team member climbed two rope bridges and ranked with the shortest total time of the team. This game is a bit difficult for friends who are afraid of heights and small friends. It tested everyone's difficulties. attitude. Face it bravely, or hesitate.

After the games were over, we had lunch together in the rest area, and after the lunch, we started to visit the park. What a vibrant day! 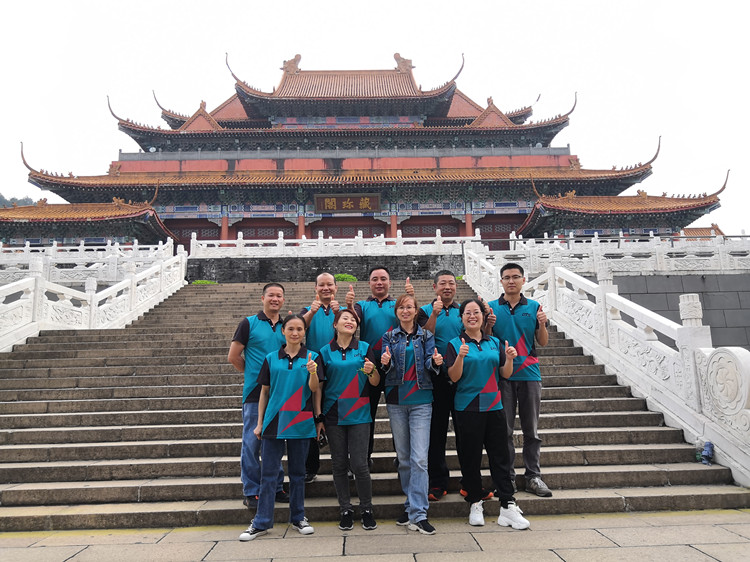 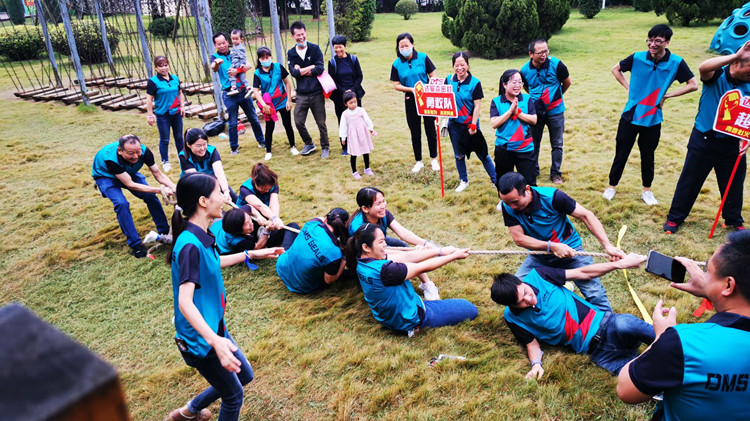 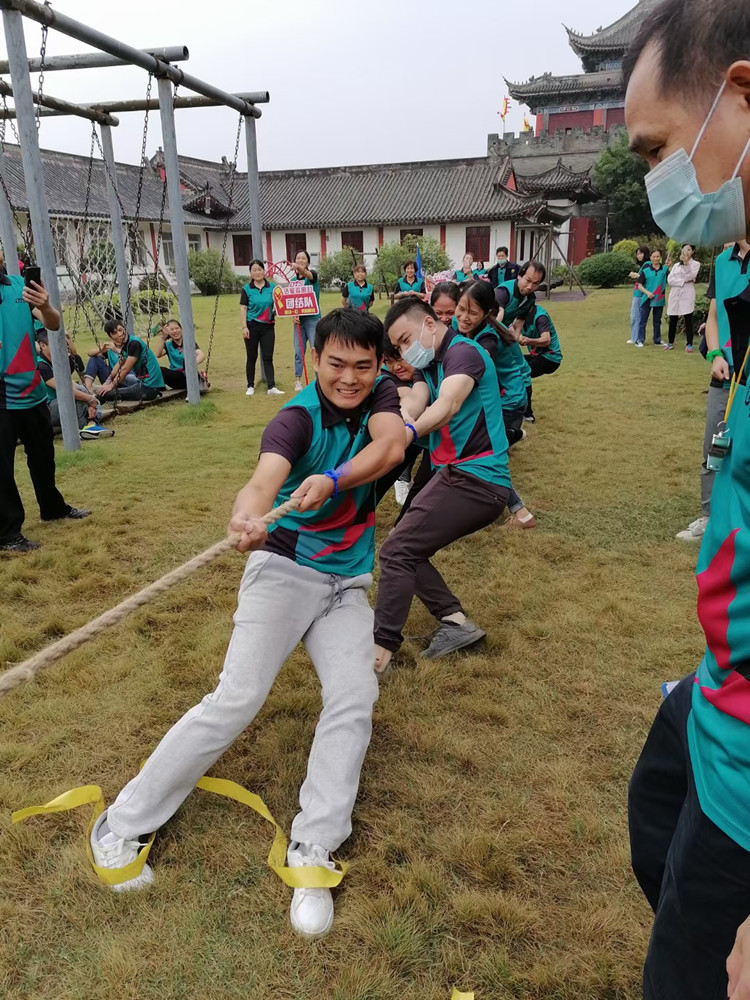