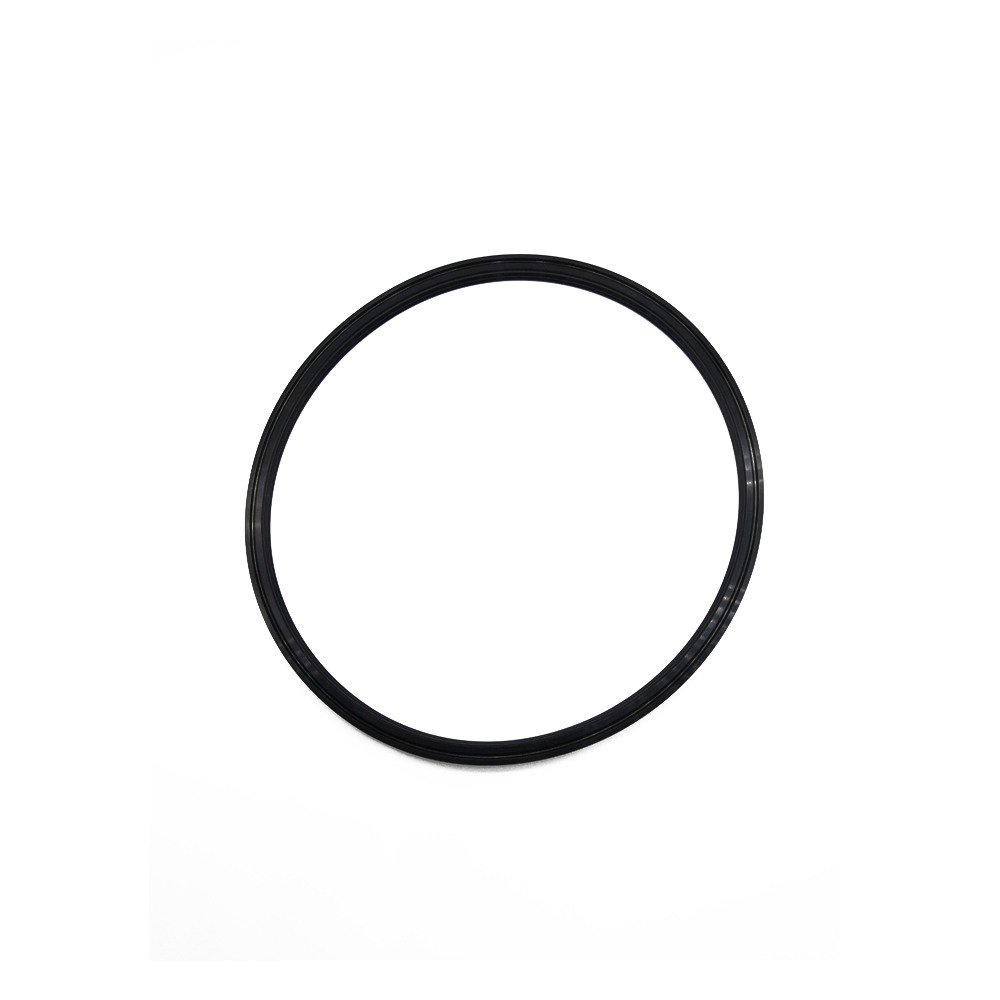 Hydraulic breaker is one of the common construction machinery. Because hydraulic breaker has a series of advantages of wide applicability and high working efficiency, it is widely used in mining, metallurgy, transportation, railway, tunnel and other industries.

In the use of hydraulic breakers, due to factors such as environment, operation, components, etc., the hydraulic breaker may fail, such as poor impact continuity, decreased impact force, insufficient impact frequency, abnormal oil pipe vibration, oil leakage and other faults, which will lead to hydraulic breakage. Hammer function and efficiency decline, and will cause safety hazards in crushing operations.

Reason: Due to the complex working environment of the breaker, the center line of the drill rod is easily deflected. When the piston moves to the tail of the drill rod, the reaction force on the piston is an eccentric force, and a component of this force forms a diameter on the piston. Under the action of radial force, the piston deviates to one side, impacting one side of the seal and causing damage to the seal. At the same time, the gap between the original piston and the cylinder wall disappears, the oil film is damaged, and dry friction is formed, which will quickly strain the surface of the piston and the cylinder body. The metal chips generated by the strain will accelerate the damage of the seal.

Measures: The guide sleeve needs to be checked and filled with high temperature grease frequently, and the gap is found to be too large and replaced in time. Standardize the operation to avoid the generation of eccentric force as much as possible. Breaker manufacturers can improve the structure to reduce the impact of radial forces on seals and pistons.

2. Cavitation and cavitation cause seal breakage and melting loss, and the air seal is eroded.

Reason: When the system pressure changes, air or gas bubbles that are insoluble in oil accumulate in the low pressure side of the sealing gap, structural edge, etc. to expand, burst, and release considerable energy, resulting in erosion, perforation, and aging of nearby seals Even melting loss; when the system pressure rises sharply in a very short time interval, adiabatic compression occurs in the bubble, the air in the bubble, the mixture of oil and liquid particles will be spontaneously ignited by thermal energy, and deflagration occurs in the seal accessories (Di Searle effect), and burning hard particulate residue will exacerbate system failure.

Due to the frequent tilting work of the breaker, the load is large, high-frequency vibration and eccentric load occur, forming weak points on the seal. At this time, when the high and low pressure are converted under the high-frequency reciprocating motion of the piston, the oil will continue to impact, and cavitation will appear more than the Diesel effect. leaks and does not work properly.

DMS Seals Technology Co.,Limited is a technology-based enterprise specializing in the production of seals, the development of sealing materials and sealing solutions for special working conditions. The company has more than 320 employees, including various intermediate and senior professional technologies There are more than 50 employees, the factory covers an area of more than 50,000 square meters, and the workshop area is more than 20,000 square meters. The production equipment and testing equipment are at the advanced level in the same industry. The company has long-term cooperation and technical exchanges with many universities and scientific research institutions at home and abroad, and has a number of invention patents and production processes. The R&D team has the ability to design and develop sealing systems for various complex working conditions. The company is currently one of the largest professional seal R&D and manufacturing enterprises in China, and has passed ISO9001 quality system certification and TS16949 quality system certification. The company has relatively mature technical reserves in solving special working conditions such as ultra-high temperature, ultra-high pressure, ultra-low temperature and strong corrosion. The products are widely used in construction machinery, automobiles, automation equipment, petroleum, water conservancy, chemical industry, aerospace and other fields.

The company adheres to the tenet of "first-class design, first-class manufacturing, first-class service", and is committed to becoming an excellent sealing system solution provider, continuously creating value for customers, and growing together with customers.